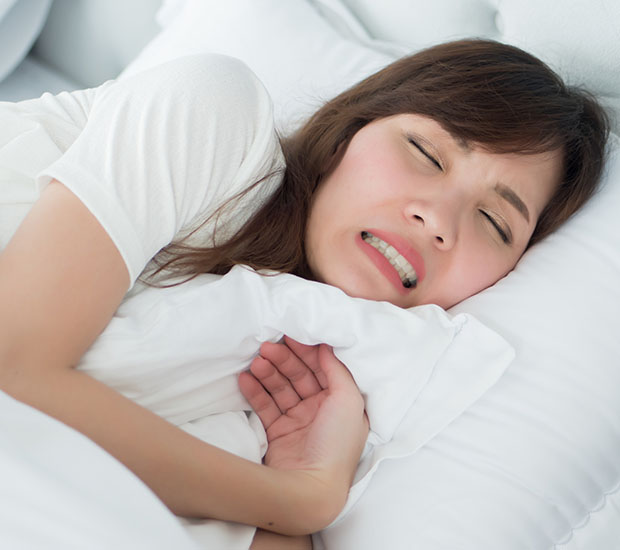 Bruxism refers to an oral parafunctional activity which occurs in most humans at some point in their lives. The grinding of the teeth and the clenching of the jaw are the two main characteristics of this condition, which can occur either during the day or at night.

Bruxism is one of the most common known sleep disorders and causes most of its damage during sleeping hours. The clenching and grinding which accompanies bruxism is symptomatic of a malfunctioning chewing reflex, which is turned off in non-sufferers when sleeping. For sufferers, deep sleep or even naps, cause the reflex nerve control center in the brain to turn off, and the reflex pathways to become active.

Typically, the incisors and canines (front 6 upper and lower teeth) of opposing arches grind against each other laterally. This side to side action puts undue strain on the medial pterygoid muscles and the temporomandibular joints. Earache, depression, headaches, eating disorders and anxiety are amongst the most common symptoms of bruxism; which often accompanies chronic stress, Alzheimer’s disease and alcohol abuse.

Bruxism is frequently misdiagnosed or not diagnosed at all, because it is only one of several potential causes of tooth wear. Only a trained professional can tell the difference between bruxing wear and wear caused by overly aggressive brushing, acidic soft drinks and abrasive foods.

A BiteStrip® is an economical device used to diagnose bruxism at home. The device itself is a small electromyography which senses and monitors any activity in the jaw muscles during sleep. The frequency and severity of the condition can then be assessed and the best treatment plan can be formulated.

Check out what others are saying about our Bruxism services on Yelp: Bruxism Cranford

Reasons for the treatment of bruxism

There is no single cure for bruxism, though a variety of helpful devices and tools are available. Here are some common ways in which bruxism is treated:

Other methods of treatment include relaxation exercises, stress management education and biofeedback mechanisms. When the bruxing is under control, there are a variety of dental procedures such as crowns, gum grafts and crown lengthening that can restore a pleasant aesthetic appearance to the smile.

If you have questions or concerns about bruxism, please ask your dentist. 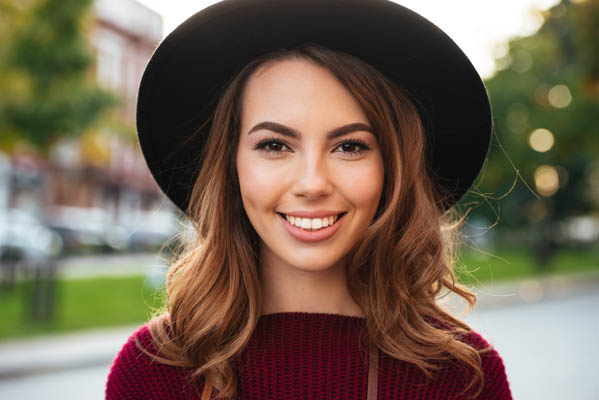 Some Ways Teeth Whitening Can Improve Your Smile

If you feel more confident with whiter teeth and a brighter smile, then you should consider teeth whitening as a way to improve your smile. Teeth whitening is an in-office procedure that is safe and produces quick results that can last for a year or more. There are many benefits to teeth whitening from a general… 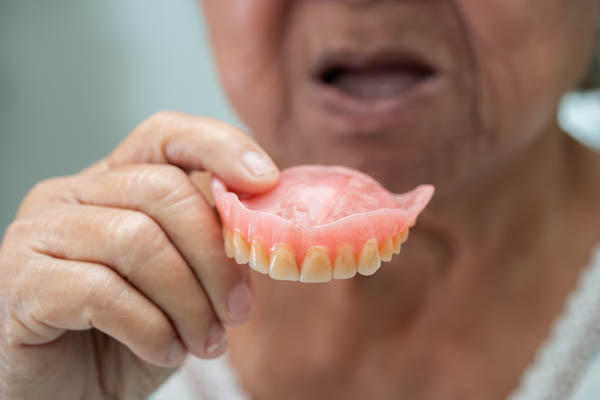 Are There Different Types Of Dentures?

Anyone considering getting dentures to replace part or all of their teeth needs to look into all of the options available today. They have come a long way, and there is no reason for anyone not to take advantage of all their choices. Here is a list of different types, and there is always one… 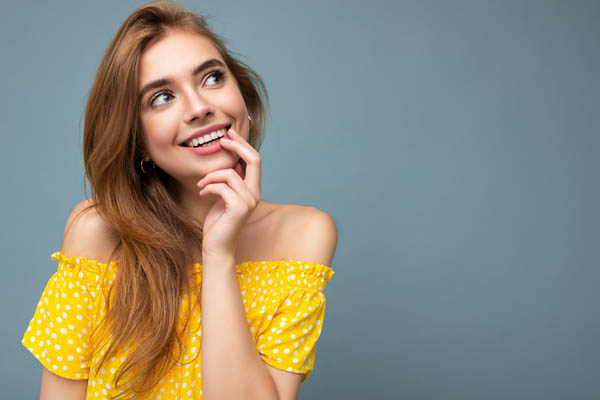 Can A Smile Makeover Improve Your Oral Health?

Most people consider a smile makeover to address cosmetic problems with the teeth or gums; however, what many do not know is that oral health can also be improved in the process. Although some smile makeover procedures do not have any oral health benefits, a lot actually do. Continue reading to learn more about these… 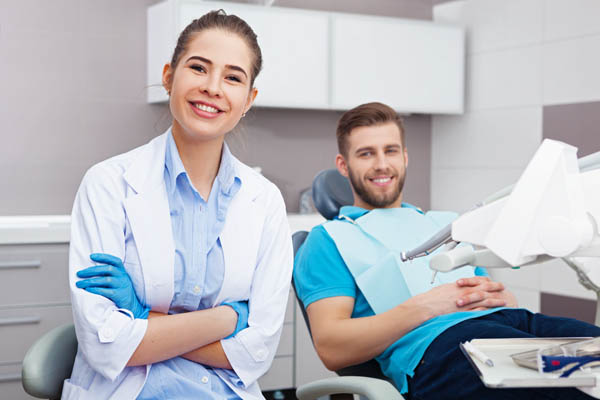 Like the primary care physician, the general dentist should be one of your most important sources for maintaining good health. This dental professional can spot troubling issues in your mouth but also provide ongoing maintenance. When you choose a dentist, you can take the entire family, regardless of the person’s age or the severity of… 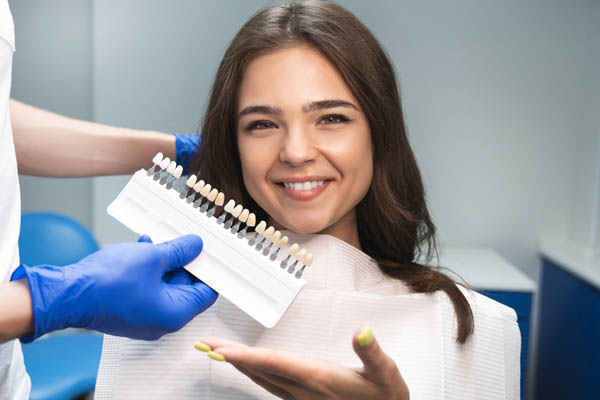 When Are Veneers Recommended?

Dental veneers can provide a quality, long-term solution to a number of cosmetic dental issues. Discover the common tooth troubles a dental professional may recommend these tooth coverings to fix.Each patient is unique, and a variety of factors such as age, medical history, and current oral health determine whether this type of treatment is recommended.…

Request Appointment
Visit the Home Page
Contact Us
Schedule an Appointment
Get Driving Directions
Access Accessibility Options
Request An Appointment
Individualized fine aesthetic and essential dentistry for your healthy smile to live and feel better. Your trusted dental home with a family tradition of excellence.